In and Out of Uniform

In and Out of Uniform was most recently performed on Sunday, September 29, 2013 at Abrons Arts Center.

Originally presented at at the Museum of Arts and Design, In and out of Uniform is an improvisational score, which investigates the histories contained by the body in uniform. 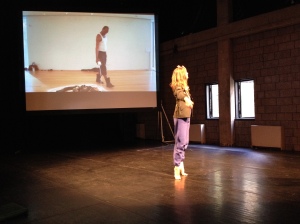 Above: Ursula Eagly performing live at Abrons Arts Center, with video of David Thomson performing at The Museum of Arts and Design. (Video edited by Maya Ciarrocchi.) 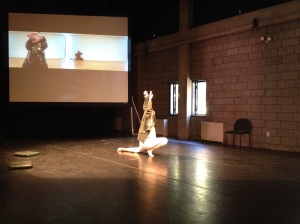 Above: Emily Wexler performing live at Abrons, with Tara O’Con and Anna Sperber on the video from MAD. 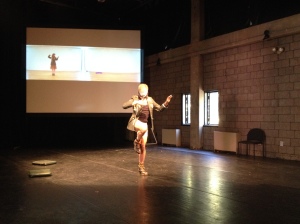 Above (and in header): Ishmael Houston-Jones performing live, with Jillian Sweeney on video.